How to make French Toast for Breakfast

French toast is a common breakfast item made by frying a piece of bread soaked in an egg batter.

French toast is usually served with toppings similar to those used for pancakes, waffles, and toast.

Recipe for French Toast for Breakfast

The goal is to get both sides of the French toast nicely browned, while making sure the center is cooked. Using excessive heat could scorch the outside of the toast while leaving the inside undercooked.

Also, unless you are making French toast for dozens of people, it is easier to make sure that each slice of bread is evenly soaked in the egg and milk mixture if you make it up in small batches, one egg and 1/4 cup of milk and two slices at a time in one bowl. Then soak the two slices until almost all of the mixture has been absorbed. If your bowl is small, place the two slices on top of each other, then keep switching their position and flipping them (so that all four faces will be down into the mixture) until the mixture is absorbed.

The cooking process is too short to use most raw spices, but some fresh herbs might be very tasty. 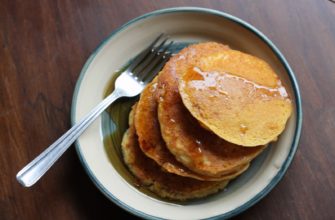 How to make Vegetarian Pancakes
Vegan recipe ideas for family. Simple and delicious.
2132 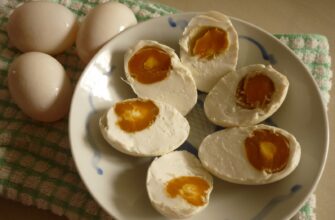 How to make Salted Eggs
Typical Singaporean condiments that go with congee
41.1k. 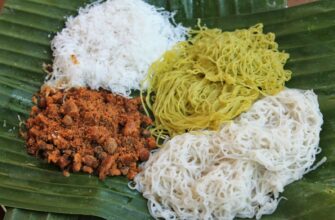 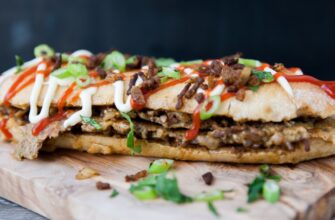 How to make Singapore, Malaysian Roti John
Roti John, essentially an omelette sandwich, is a popular
1521 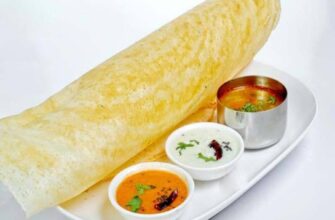 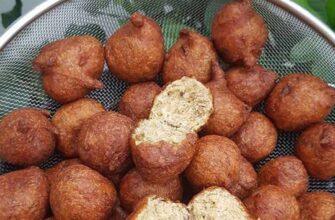 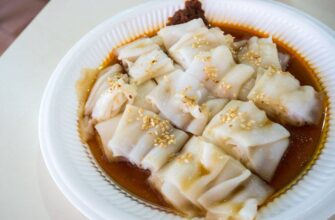 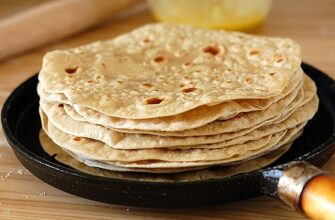