How to make Bubur Cha-Cha 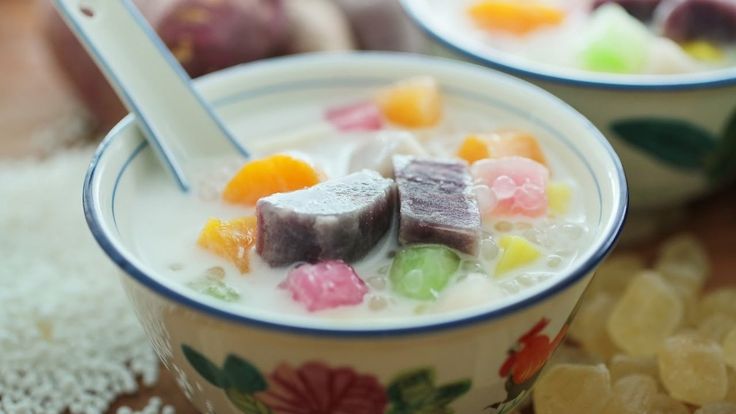 You may coat banana (Pisang Raja) with syrup before adding them into their bubur cha cha, but traditionalists would call this pengat rather than bubur cha cha.

Bubur Cha-Cha is also served on the 15th day of Chinese New Year. 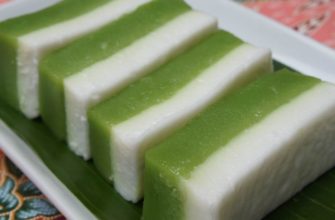 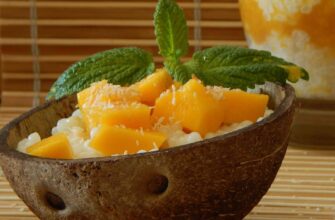 Thai Tapioca w-Coconut Milk (Ubi Rebus)
Throughout Asia, this is the type of dessert that everybody’
23.5k. 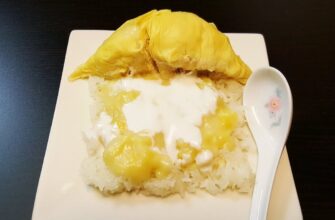 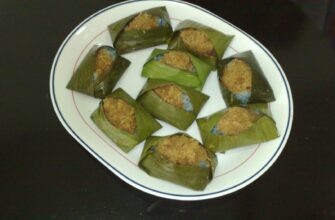 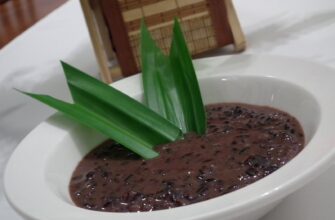 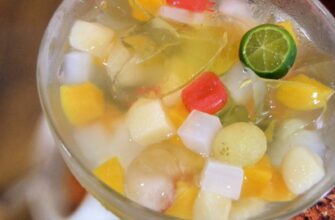 Malay Wedding Menu & Recipes – Ice Jelly Cocktail
Learn how to make this easy to make dessert for your
11.8k. 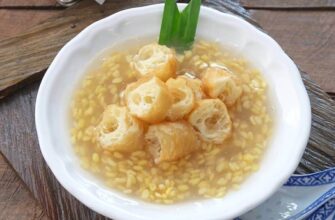 How to cook Tau Suan (Mung Beans Dessert)
Tau suan is a simple sweet Chinese dessert made of
02.4k. 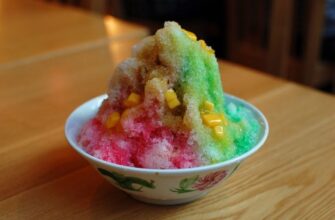