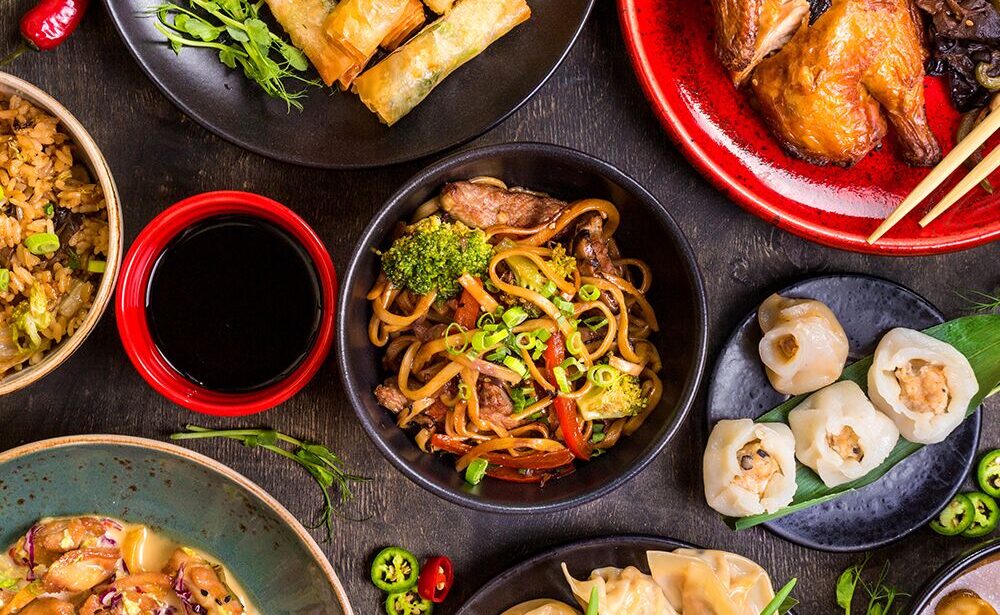 While there are at least ten Chinese dialects being spoken in Singapore each with its own special dishes, there are five major groups that you’ll most likely encounter.

Canton is where all Chinese want to eat. Cantonese food is world famous especially its Dim Sum and Wanton soup. If you’d eaten in a Chinese restaurant outside China, it’s most likely Cantonese food.

The Hakkas are famous for their Yong Tao Foo(literally means stuffed tofu). Originally filled with minced pork flavoured with salted fish, the hawker version consists of a variety of boiled vegetable filled with fish paste that comes either with various sauces or as a soup. Hakkas are in many ways similar to the Jews, they are migrants that spread throughout the World from Surinam to Malaysia and has a very strong ethnic identity. Thrifty and hardworking, their origin, though definitely Chinese, is still a big mystery.

The Teochews are famous for its fish ball noodles(especially Mee Pok – flat egg noodles), porridge and steamed dishes. Unlike Cantonese porridge(sometimes called congee), Teochew porridge is watery and plain that comes with a variety of small dishes. We often see Teochew porridge as a sick bed food, simply because it seems so healthy! There is a considerable amount of Teochews in Thailand, and if you’re familiar with Thai Chinese food, you’ll recognise the the Teochew influence.

Next, there is the well known Hainanese from the island of Hainan. Chicken Rice, boiled chickens seem simple enough, yet a really good stall is hard to find even in Singapore! Less fancy as the name may sound as compared to Chili Crab or Fish head curry which are competing to be the unofficial national dish, the popularity of this dish easily beats the two. Take a look at our Hainanese Chicken Rice Quest page.

Last, the Hokkiens, together with its sub groups like the Hock Jiu and Hock Chia, make up the largest Chinese ethnic group in Singapore and definitely has a lot to offer. Oyster omelette, Char Kway teow and Hokkien Mee top the list and yam rice and sweet potato porridge more a novelty these days. 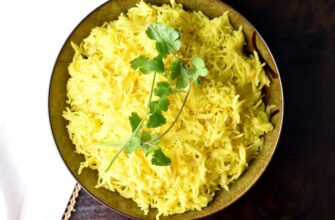 How to cook Saffron Rice
This Saffron rice recipe yield 4 to 6 servings.
4553 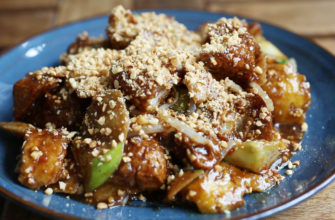 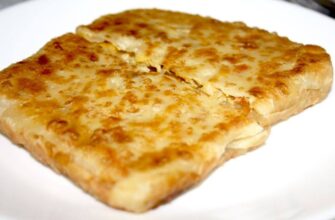 How to make Murtabak: Ingredients, Filling
Murtabak is a huge roti prata wrap with seasoned or
17.9k. 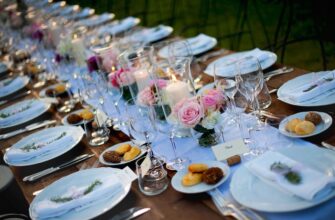 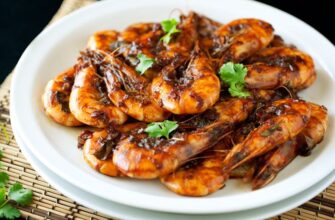 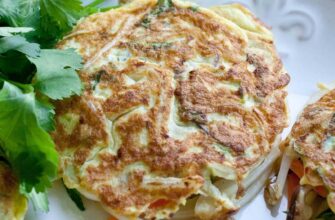 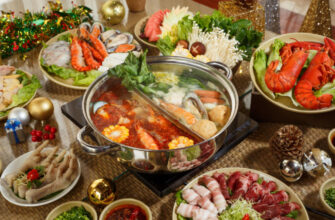 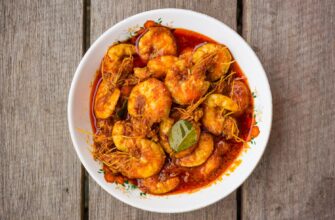