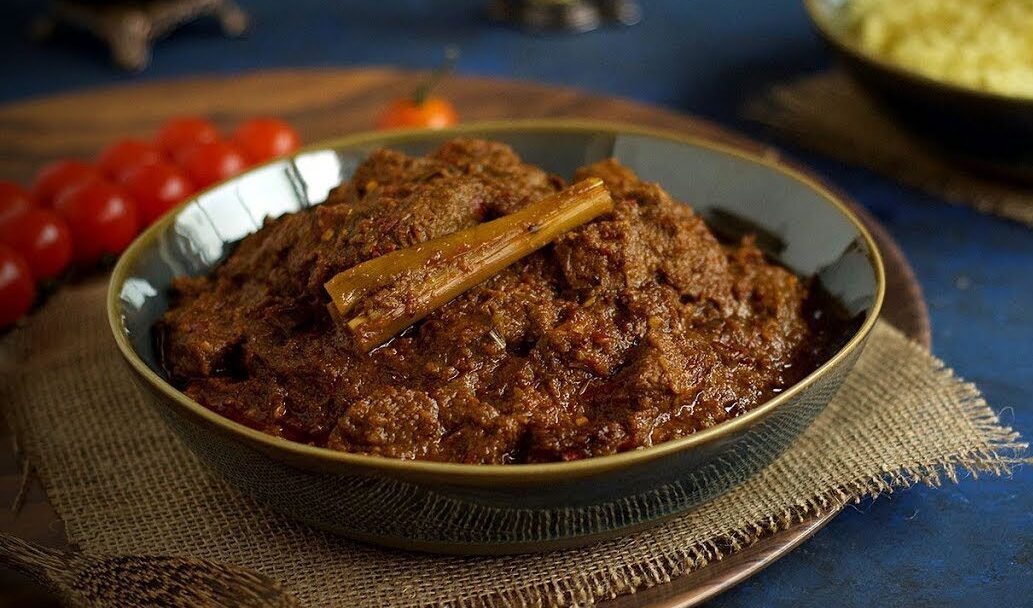 Beef Rendang has a unique flavour, and by varying the amounts of sugar and chilies a whole range of effects can be produced.

Rendang is a must-have on special occasions such as weddings, ideally served with nasi kunyit (turmeric rice).

During Ramadan & Eid, the Malay New Year, Rendang is sure to take center stage on bountiful tables of feast in homes everywhere.

During this festive season, a special rice cake called Lemang is made to eat with Rendang. Lemang is made from glutinous rice and santan (coconut milk), carefully packed into bamboo poles lined with banana leaves and cooked in the traditionally way over low open fires. 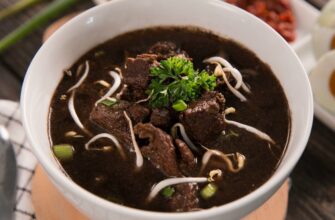 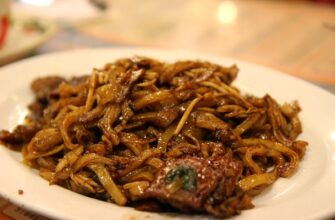 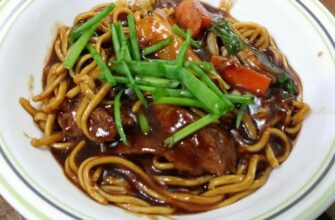 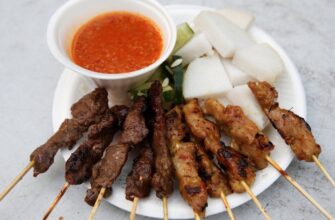 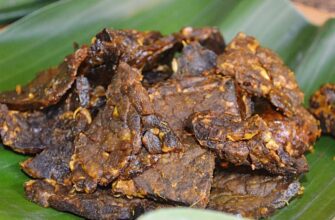 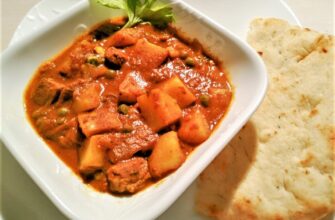 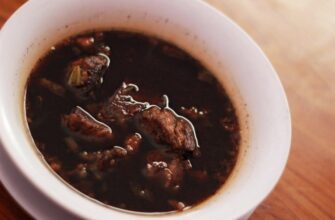 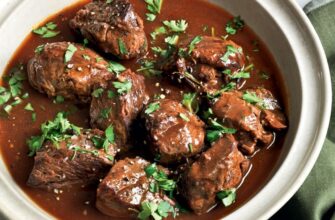