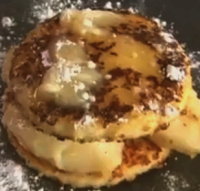 French toast is a common breakfast item made by frying a piece of bread soaked in an egg batter. French toast is usually served with toppings similar to those used for pancakes, waffles, and toast.

Don’t forget to print this recipe

How to make Vegetarian Pancakes
Vegan recipe ideas for family. Simple and delicious.
222 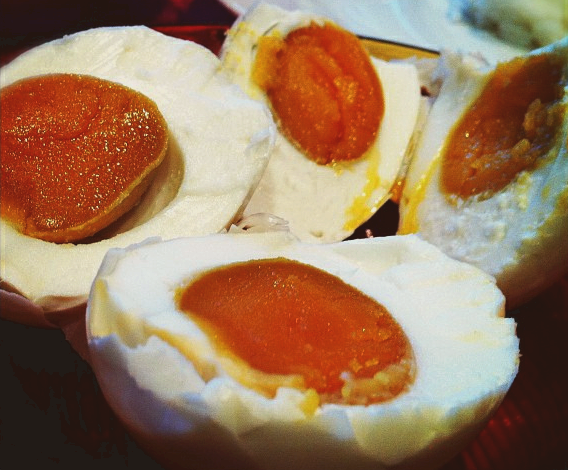 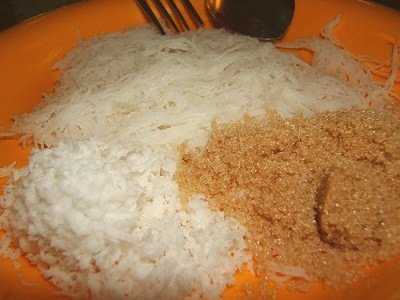 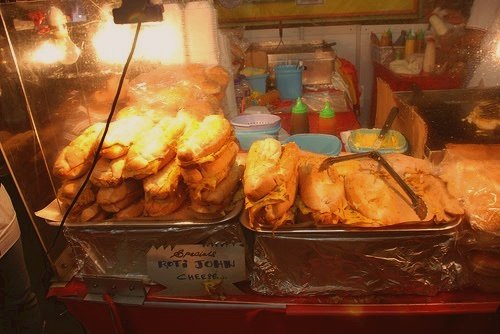 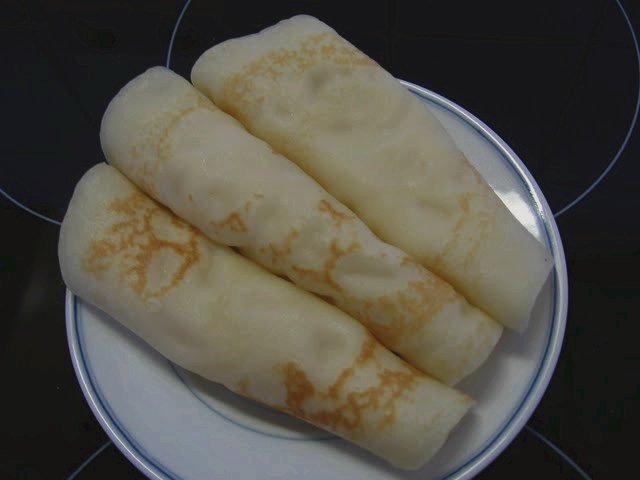 How to make Indian Apom
198 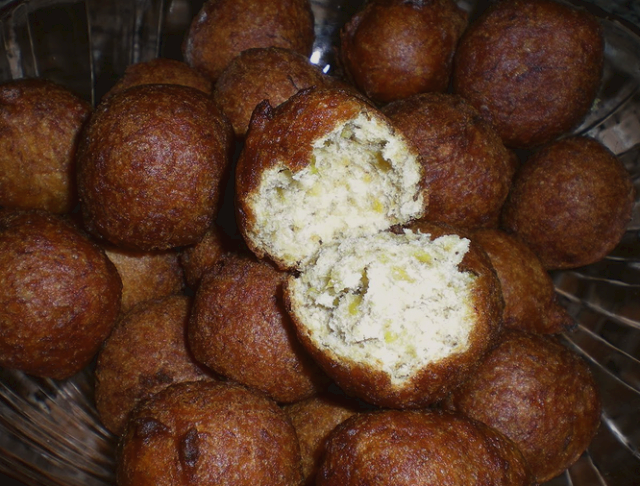 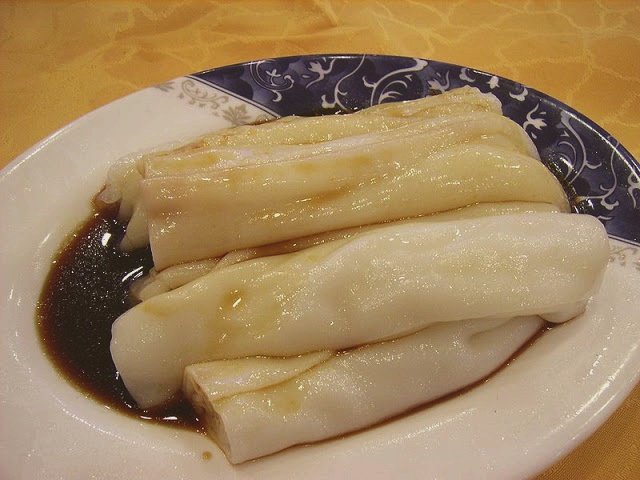 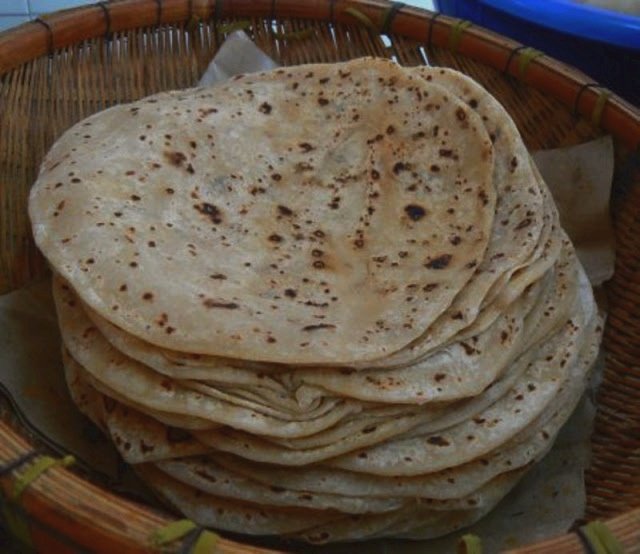